According to recent surveys, there are approximately 20 million people in the UK with tattoos, and 1 in 5 would like them removed.

Traditional laser tattoo removal treatments require anything from 10-20 sessions spaced 6-8 weeks apart, depending on variables such as type and colour of ink used. The downtime can be very inconvenient and can take up to 2 years.

But, the most significant advance in laser tattoo removal for a generation means you have another option.

The future is here… PicoSure

It is the world’s first safe and effective aesthetic laser that uses picosecond technology. Ultra-short pulse bursts of energy are delivered to the skin in just trillionths of a second. Clinical studies show that PicoSure is able to treat multi-coloured (including stubborn blues and greens), and complex tattoos more efficiently, with more significant removal in much less time. Even dark, stubborn blue and green inks, as well as previously-treated, recalcitrant tattoos can be removed.

Why choose PicoSure for tattoo removal?

PicoSure takes advantage of PressureWave Technology to shatter the target ink into tiny particles that are easily eliminated by the body.

Ultra-short Pulse Duration Is the Difference

With this short pulse width, half the fluence is required compared to Q-Switched nanosecond laser.

Find out more about PicoSure laser tattoo removal at www.picosure.com 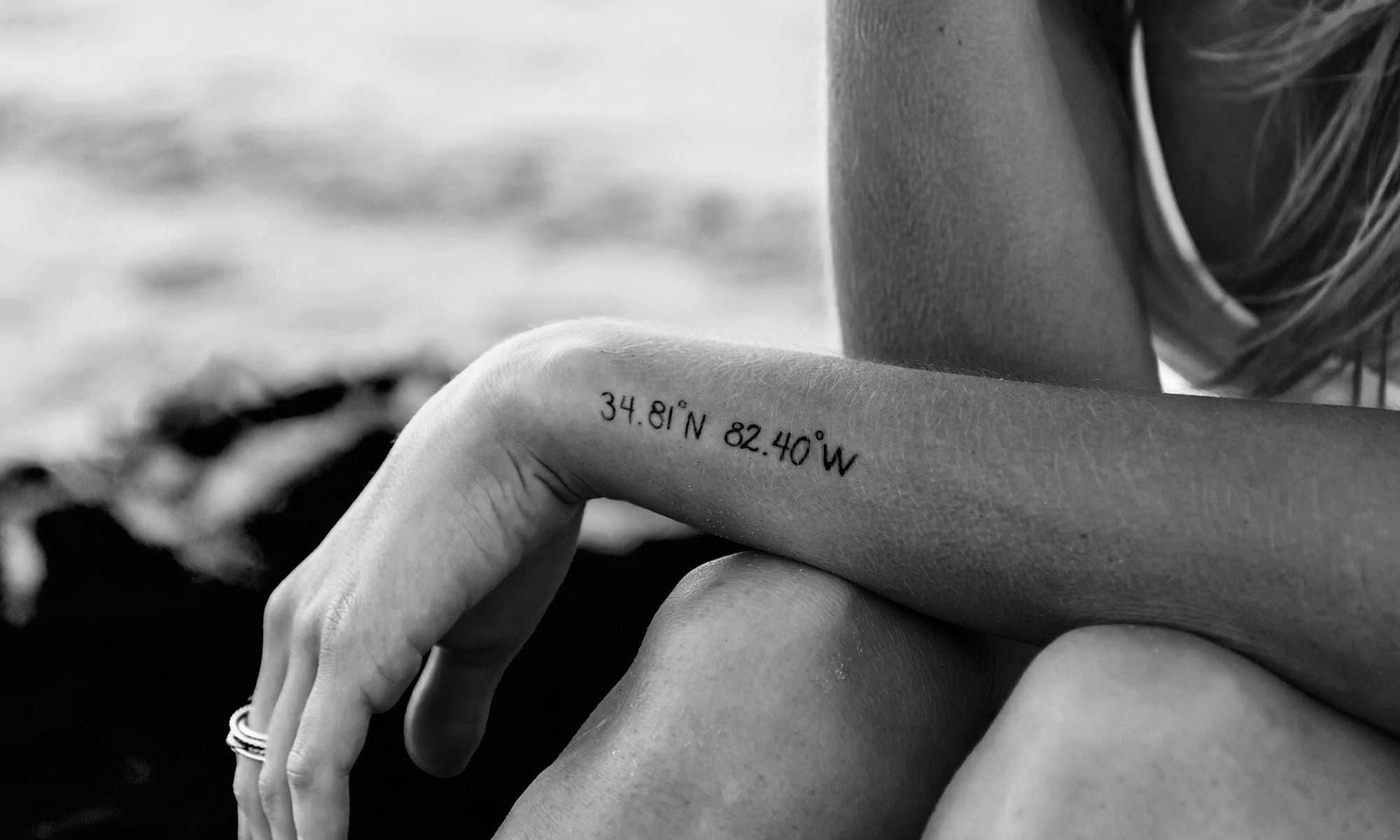 I couldn’t be happier, and wholeheartedly recommend Wayne if you’re planning to get Picosure in the London area… 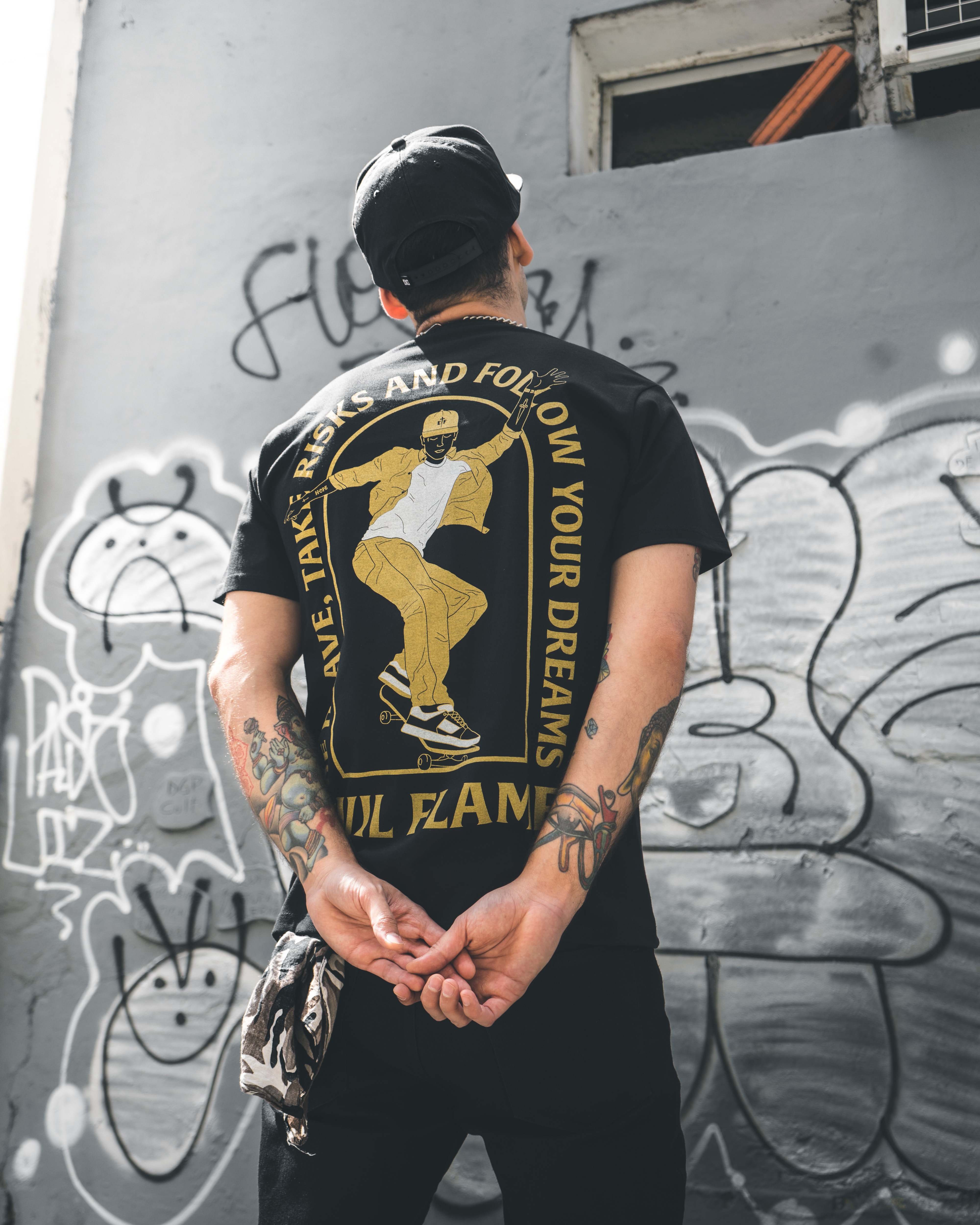 Having been lasered before in another studio, the difference in results is not comparable.